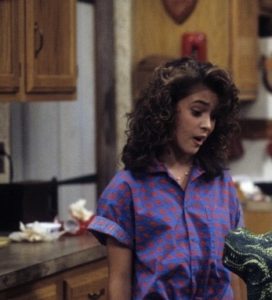 Alyssa Milano first gained fame playing Tony Danza's daughter on the television sitcom Who's the Boss. The show ran for eight seasons, snagged ten Emmy and five Golden Globe nominations (winning one of each), and established Milano as a bone fide teen idol. While her star has dimmed since then, she continues to work in Hollywood and seems to be one of the few child stars in recent memory to grow into adulthood without well-publicized trips to rehab or jail. Today, Milano is as busy as a bumblebee. So she and her husband, agent David Bugliari, employed a business manager to handle "the details." Usually those relationships proceed without trouble. But that's not the case with Milano, who just sued her manager, CPA Kenneth Hellie, for $10 million. Milano says the relationship first soured with "a home improvement debacle." She and her husband bought their Ventura County home in 2013 with plans to spend $1.1 million remodeling it. They wound up spending $5 million on the house which is now worth $3 million. (That odd math may not sound implausible to anyone else who's done a gut rehab!) But Milano soon discovered that Hellie had made eight late mortgage payments in a 13-month period. That destroyed her credit, which meant she couldn't refinance the house. She also says: • He failed to pay her 2013 and 2014 income taxes, • He used scotch tape to attach her signature to wire transfers to make unauthorized withdrawals, and • He failed to pay her employees or their taxes, and • His reassurances that the finances were in shape gave her the confidence to pass up a $1.3 million paycheck for starring in a third season of ABC's "Mistresses" series. Of course, every story has two sides (especially in Hollywood). Hellie's response basically throws her husband under the bus, arguing that he approved additional remodeling expenses and may have been "intentionally or negligently keeping Milano in the dark regarding the couple's deteriorating finances." He blames the couple for their own lavish spendi ng, including "a second home in the mountains, private planes, a country club membership, a boat, and numerous personal staff such as multiple nannies and housekeepers." Milano is hardly the only Hollywood celebrity to break with her manager. Actor Johnny Depp, who spent $3 million to shoot author Hunter S. Thompson's ashes out of a cannon, has sued his manager for $25 million for a similar series of offenses. And singer Alanis Morissette's so-called business manager has ironically just reported to federal prison in Oregon for embezzling millions from her and other clients. (She said he would literally cry when she asked where her money had gone!) Here's the lesson from today's sad stories. Choose wisely! Don't ask us for advice on remodeling your home or managing your household staff. But do count on us to help stop wasting money on taxes you don't have to pay. And remember, we're here for your co-stars, too! 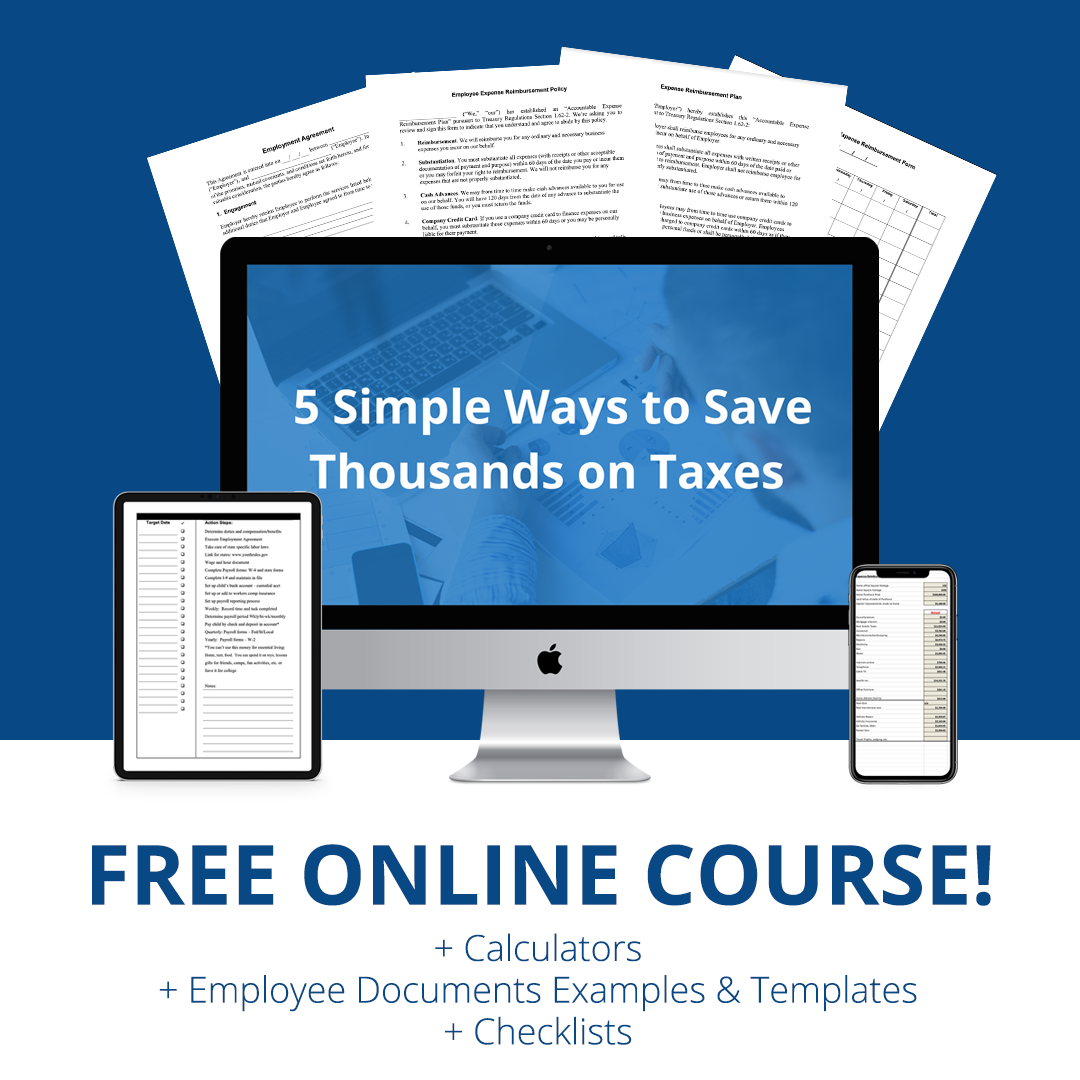